Here are some useful definitions as you read up on each car.
​
Each car will run between 10-13 laps on the Championship Series track before needing to go to the pit to get gas. Each race will be around 50 laps so there will be at least 3 pit stops per race. 50 lap races will take approximately five to seven minutes to complete, so during the day you could feasibly race dozens of times!

The "Advanced" cars have different motors in them from the "Intermediate" series of cars and therefore won't be raced versus those cars. 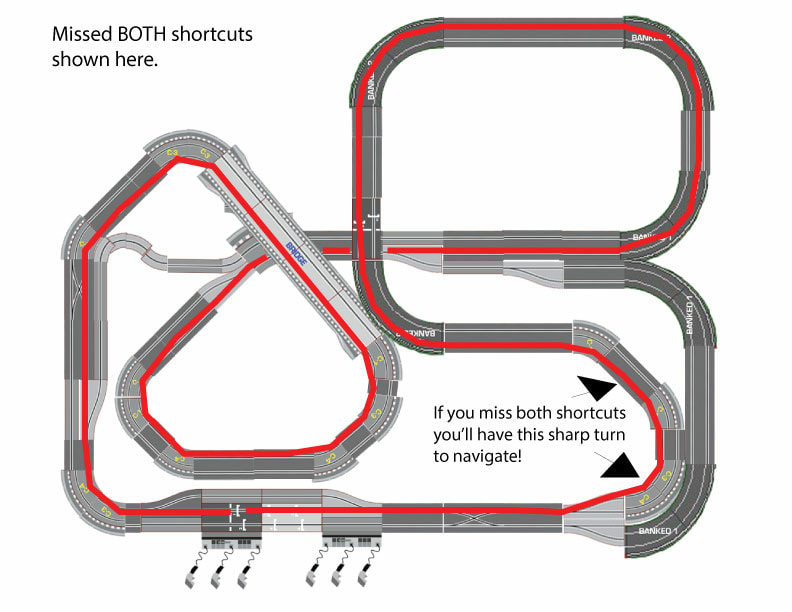 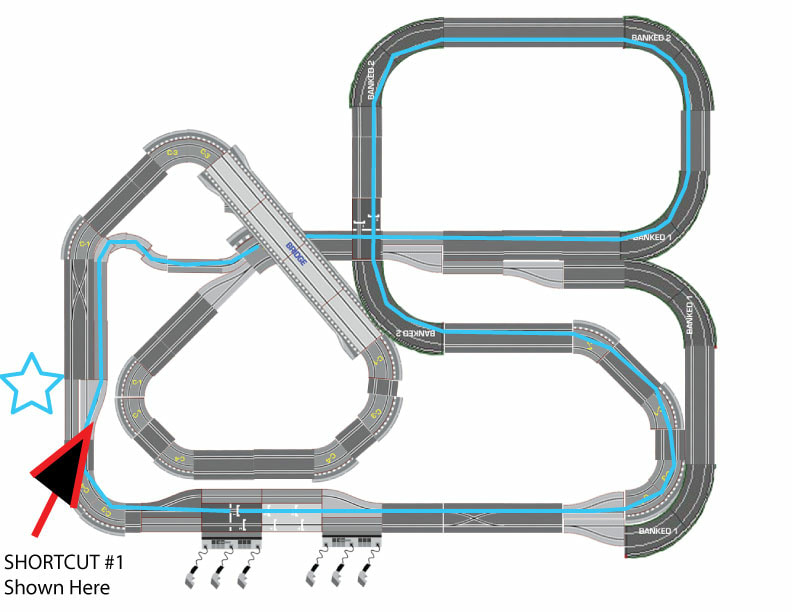